This week's article is the third in a six or seven week series. Each week, I'm publishing one of the chapters of a document I'm in the process of writing; a 'manifesto' for what I call "The Thought Revolution". The later chapters of the manifesto will include a vision of our future as individuals, businesses, societies and as an entire species. Here's chapter 2… 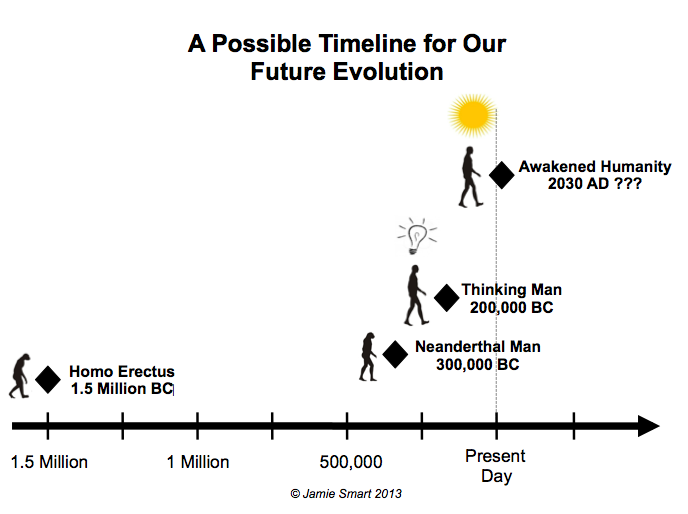 In the next chapter, you’ll find a thumbnail analysis of the current state of some of humanity's big issues from an CLARITY perspective, as well as a concise vision for the future. For reasons of brevity, the analyses of current situations are necessarily simplistic. The visions for future scenarios are an unashamedly Utopian outline of some of the new possibilities that a widespread realisation of the inside-out nature of reality could bring into being.
This entry was posted in Evolution, Innate Thinking, Misunderstanding, The Fourth Wave, Thought Revolution, Uncategorized. Bookmark the permalink

This website uses cookies to improve your experience while you navigate through the website. Out of these, the cookies that are categorized as necessary are stored on your browser as they are essential for the working of basic functionalities of the website. We also use third-party cookies that help us analyze and understand how you use this website. These cookies will be stored in your browser only with your consent. You also have the option to opt-out of these cookies. But opting out of some of these cookies may affect your browsing experience.
Necessary Always Enabled
Necessary cookies are absolutely essential for the website to function properly. This category only includes cookies that ensures basic functionalities and security features of the website. These cookies do not store any personal information.
Non-necessary
Any cookies that may not be particularly necessary for the website to function and is used specifically to collect user personal data via analytics, ads, other embedded contents are termed as non-necessary cookies. It is mandatory to procure user consent prior to running these cookies on your website.
SAVE & ACCEPT